Rapid snowmelt and heavy rains can bring a deluge of unwanted water to your basement.

A power outage can destroy it.

When snow rapidly accumulates during a storm and is followed by warmer temperatures, rapid snowmelt can occur. But when you add in power outages from high winds, frozen and impervious ground or drainage systems clogged with a season’s worth of debris, you could be left with a recipe for disaster due to sump pump failure.

Unlike heavy rains where water can be seen falling from the sky, snowmelt is subtle and can happen during early, mid, or late winter thaws. For example, one cubic foot of packed snow will melt into 2-3 gallons of water, while a 1,000-square-foot roof covered in one foot of compressed snow will melt into 2,500 gallons of water. Add that to a 40-foot-diameter, 10-foot-high pile of snow in your company’s parking lot and you could be dealing with nearly 10,000 gallons of water with no place to go other than your basement.

According to the FEMA National Flood Insurance Program, which lists flood damage as the No. 1 natural disaster in North America, flooded basements and homes account for more than $3 billion in paid-out insurance claims annually. Many of those basements flooded following late winter/early spring snowmelt and overworked or failing sump pumps.

During snowmelt events, sump pumps, a mechanism to remove water from the lowest point in a building or home (usually a basement or crawlspace) along with the soil below, can become overworked, clogged, or shut down entirely if there is a power outage. When this happens, the sump pump’s purpose — to force water out into a drainage space away from the structure — fails and can lead to flooding, water damage, and mold growth.

There are some simple DIY preventative measures you can take, such as routine snow removal, strategically placing piles of snow away from the structure, and more labor-intensive off-season steps like ensuring gutters and downspouts are free of debris as well as improving the lot grading slope away from the structure.

These steps, however, likely won’t be enough to stop water from intruding if a power outage coincides with a significant snowmelt event. In this case, property owners who have experienced flooded basements in the past would be wise to rent a portable generator to keep their sump pump working throughout the snowmelt event.

In a worst-case scenario, where water intrusion has begun and the sump pump can’t keep up, an additional pump such as an electric submersible dewatering pump or a trash pump may be needed.

Because flooding from snowmelt is so unpredictable and hinges on a few factors, experts at Herc Rentals say the customers in low lying areas or customers who have experienced basement flooding in the past should rent a generator to ensure their sump pump remains working before, during, and after a winter storm. Additionally, if customers are concerned about their sump pump failing or being unable to move the water needed to prevent flooding, they could run a rented submersible pump from a portable generator or use a small trash pump to dewater as needed.

All these pumps and generators are available for rent for a much more affordable price than purchasing one for what may be a once or twice-in-a-lifetime use. Not only that, but by proactively renting a generator and pump, you’ll be ready for whatever storm comes your way, likely  saving you thousands more by limiting property damage and any costs associated with remediation and restoration.

The primary task in managing snowmelt runoff is removing as much packed snow as possible from around a building and ensuring your drainage system is working properly. The following tips can help prevent and control snowmelt flooding: 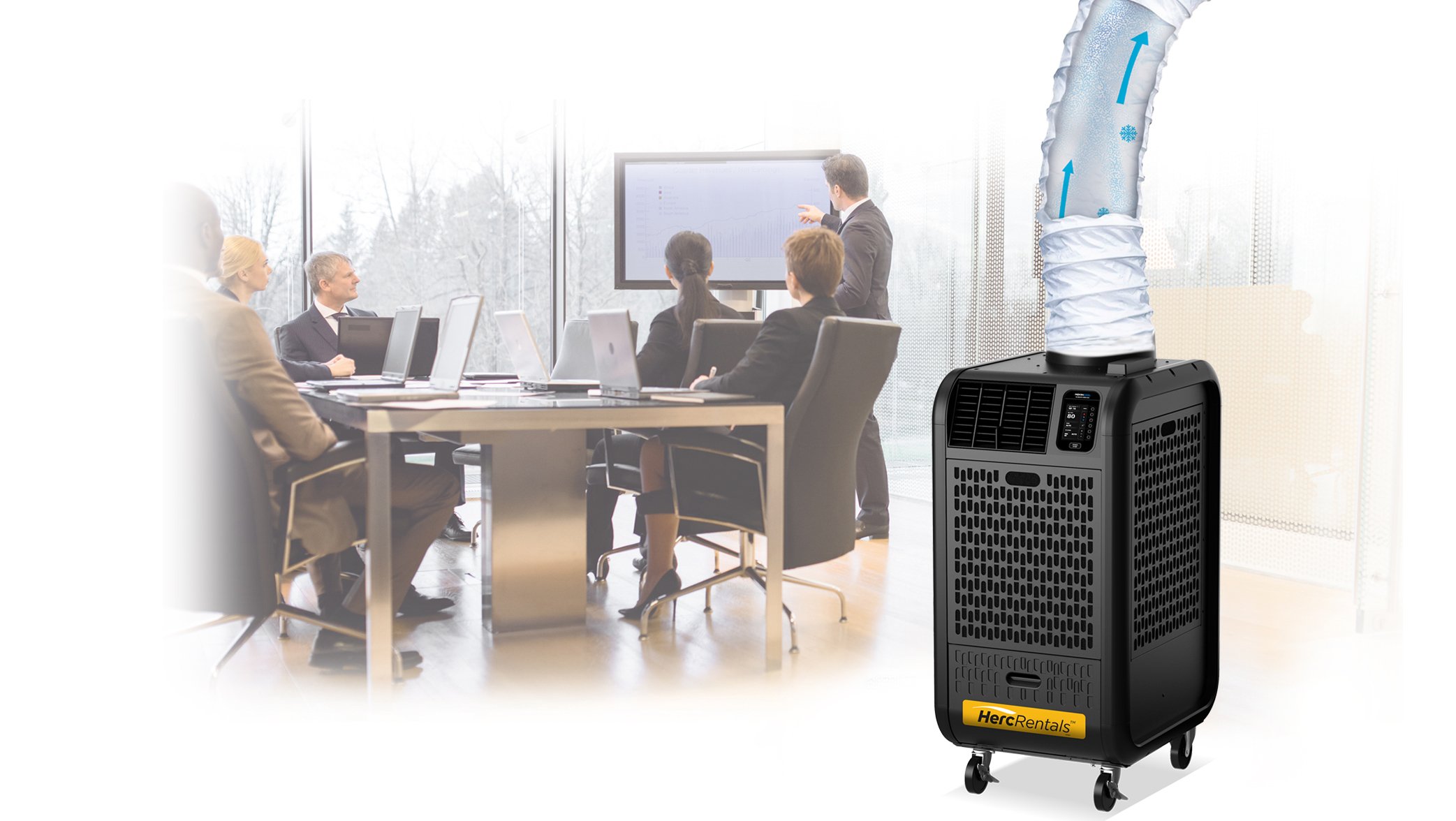 What You Should Know Before Renting Temporary A/C

What You Should Know Before Renting Temporary A/C Aerating Your Lawn in Spring is the Key to Lush,...

Aerating Your Lawn in Spring is the Key to Lush,...