Don’t Get Dusted … Or Fined

Construction industry employers from New York to San Francisco are no longer sweeping dust under the rug, because if they do ­— and get caught — they could face seriously steep fines from the Occupational Safety and Health Administration (OSHA).

Recently, OSHA began requiring an 80 percent reduction in silica dust exposure. By setting this standard, OSHA has mandated employers take all the necessary steps to protect workers from exposure to respirable crystalline silica.

Between September 23, 2017, when new silica dust rules went into effect, and September 2018, there were more than 100 inspections in which OSHA cited one or more violations of the silica standard in construction, resulting in nearly 300 violations and about $500,000 in fines, said Kimberly Darby, spokeswoman for OSHA in Washington, D.C.

“When this first came up, it seemed like everyone was reluctant to jump on board,” said John Hendry, director of rental sales at construction equipment manufacturer Hilti. At that time, equipment like dust control vacuums were a luxury. They were mainly sold and rented to prevent messy clean-ups on job sites. “Then, after everyone understood the liabilities involved, there was an enormous rush on them.”

OSHA’s previous permissible exposure limits (PELs) for respirable crystalline silica did not adequately protect worker health, explained Darby. The previous PELs were based on studies from the 1960s and earlier and did not reflect more recent scientific evidence. In the 45 years since the previous PELs were established, the U.S. National Toxicology Program, the International Agency for Research on Cancer, and the National Institute for Occupational Safety and Health have all identified respirable crystalline silica as a human carcinogen.

“The agency estimates these standards will save the lives of more than 600 workers each year and prevent more than 900 cases of silicosis each year,” she said.

The rules only apply to employers and their workers and not DIYers, Darby added.

“It’s not a healthy thing to be breathing in,” said Austin Berend, Herc Rentals’ fleet solutions manager. “The people most at risk are those exposed to it every day.”

And that’s not the only place either.

Beyond the common tasks, workers near vehicle-mounted drilling rigs, crushing machines, abrasive blasting, tunneling operations and demolition projects can also be at risk of exposure, according to OSHA.

Failure to comply to the recent silica rule, which was first announced in the spring of 2016 and went into full effect in the fall of 2017 after giving the construction industry time to respond, react and adjust, could be devastating to a small construction company.

Whether you’re a two-person crew or a major construction company, the potential fines OSHA can levy against you for failing to comply with the silica dust regulations are steep. First-time silica dust offenses could cost a business nearly $13,000 — and that doesn’t include other violations workplace inspectors may discover. Second offenses could more than double.

In fact, most businesses found to be in violation of OSHA’s silica dust standards have faced additional unsafe workplace violations ranging from nearly $57,000 to more than $800,000. Willful or repeated fines for silica dust violations could cost employers nearly $130,000.

Since the new OSHA rule went into effect, dust control equipment has been a hot rental item at Herc Rentals and sales of silica dust prevention equipment have skyrocketed at manufacturers like Hilti.

No matter what the project may be, whether it’s drilling and chiseling, breaking, cutting and grinding, floor grinding and scarifying coring or sawing, Herc Rentals has the equipment and accessories to keep its customers dust free and fine free.

“No one in the industry took advantage of (the new rule) quite like Herc Rentals did,” Hendry explained. “They did a great job getting supply to their customers.”

From drill bit attachments that link tools to dustless vacuums, vacuum hose adapters for cutting and grinding to pressurized water tanks needed to reduce the spread of dust in coring and sawing, it can all be found here.

Some pieces, like the Hilti VC 300, don’t require long hoses connecting to a nearby water supply, saving you significant time setting up, Berend said. “It allows you to be more mobile. You just fill it up and bring it to where you’re working,” he said.

While employers may lament the new rules due to an increase in equipment costs and workers may feel the equipment is easier to use without these silica shrouds attached, Berend believes that in time they will become a valued tool on any job site. “With these vacuums you’ll spend less time cleaning up afterward and have a much more enjoyable working environment,” he said. 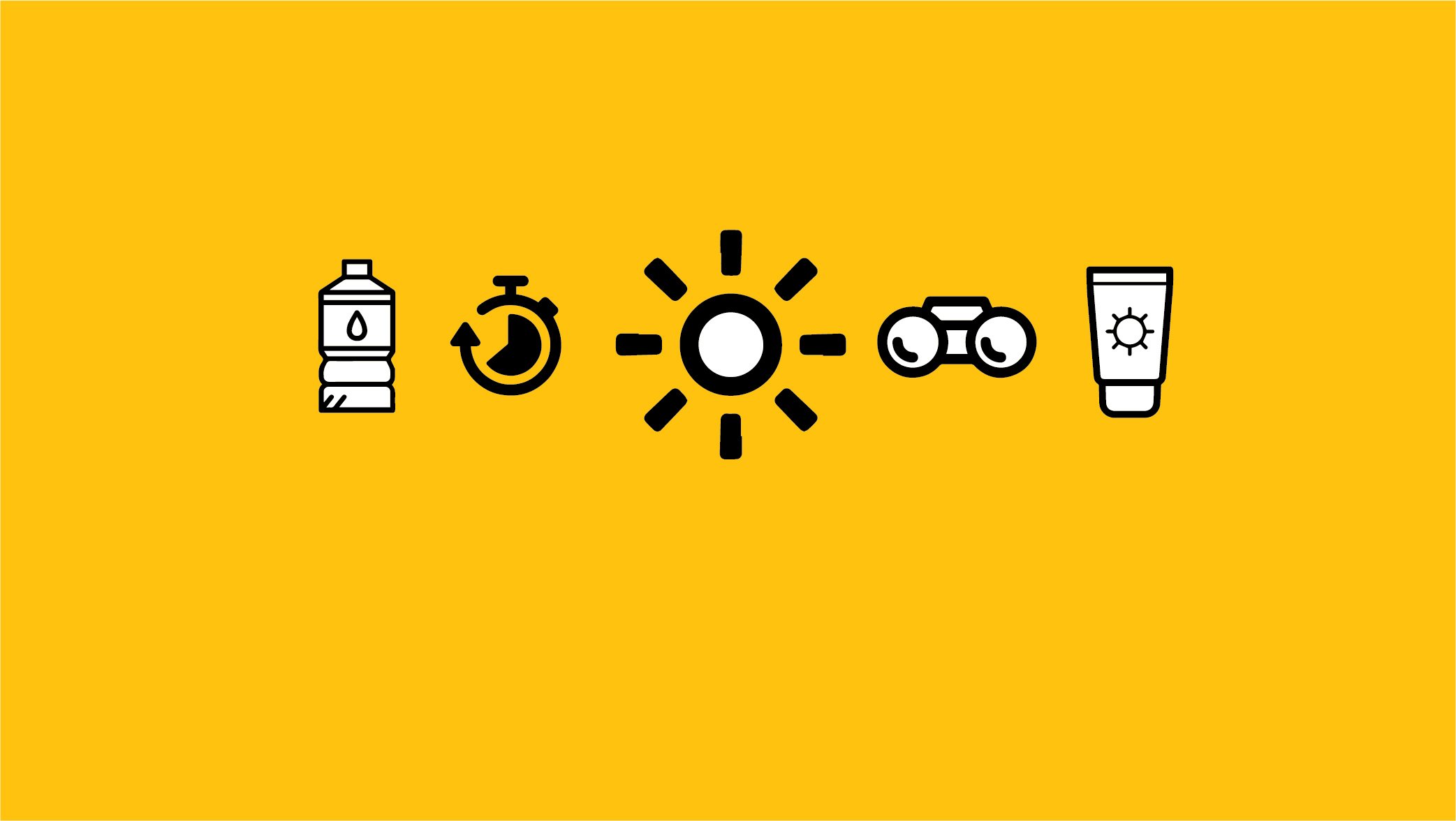 Lighting Your Jobsite the Right Way

Lighting Your Jobsite the Right Way