Plug into a more sustainable future.

As more and more motorists make the move toward electric vehicles, a growing number of contractors in the construction industry are doing the same with electric equipment and tools.

While most motorists are steering toward electric vehicles to combat the high price of fuel, the reasons the construction industry has recently moved toward electric equipment are more varied. While reducing fuel consumption and costs have always been a goal for contractors —especially in isolated areas where transporting fuel is more difficult —using electric equipment on job sites hasn’t made much sense until now.

Thanks to better battery technology, evolving local regulations, demand for reductions in noise pollution, emissions, and, of course, fuel consumption, electric equipment is becoming a sought-after and popular product on job sites worldwide. In turn, these new improvements have opened a world of opportunity for contractors seeking to extend hours of operation due to reductions in emissions and noise pollution.

Whether used in construction, mining, agriculture, or another industry, the use of electric equipment such as excavators, tractors, loaders, lifts, and tools are expected to proliferate over the next decade.

According to the United Nations’ 2020 Global Status Report for Buildings and Construction, emissions from the buildings construction industry accounts for 38 percent of carbon dioxide emissions worldwide. Efforts to offset emissions and drive down energy demands are ongoing yet remain a challenge. The International Energy Agency estimates direct building carbon dioxide emissions would need to decrease by 50 percent while indirect building sector emissions would need to decline through a reduction of 60 percent in power generation emissions by 2030 to achieve its goal of a net-zero carbon building stock by 2050.

Pointing toward the seven percent decrease of the global energy sector’s carbon dioxide emissions during the pandemic, clean energy experts say their goals are doable but challenging — and will require buy-in from federal, state, and local governments, the construction industry, and equipment manufacturers who must keep up with demand while continuing to explore new innovations to make e-equipment even more efficient and effective.

For some contractors, e-equipment is already proving itself as a productive teammate on job sites, with operators enjoying its instant torque and custom settings and contractors celebrating steep reductions in fuel and simplified designs that lower maintenance costs.

Like many companies in construction and other industries, Herc Rentals is reaffirming its commitment to minimizing the impact of operations on the environment by implementing programs or offering equipment that incorporates sound environmental policy and sustainability practices. Meanwhile, governments are expected to play an even more significant role in pushing the use of electric and hybrid equipment. Whether through incentives like subsidies to encourage greater use of e-equipment or new legislation setting more stringent emissions regulations that push contractors to rent gear that complies with new standards, it’s becoming clear the wave of electric equipment usage is far from cresting.

Still, challenges remain, including current costs, uncertainties over battery life and the battery supply chain, but that’s now starting to change.  For example,  the price of electric vehicles are expected to achieve parity with their internal combustion engine rivals as early as 2025. It’s also expected battery supply chain issues will improve over time while battery capacity continues to increase as fears over battery degradation decreases. Once these issues are resolved, it’s expected electric equipment’s efficiency and effectiveness will compete sooner rather than later. 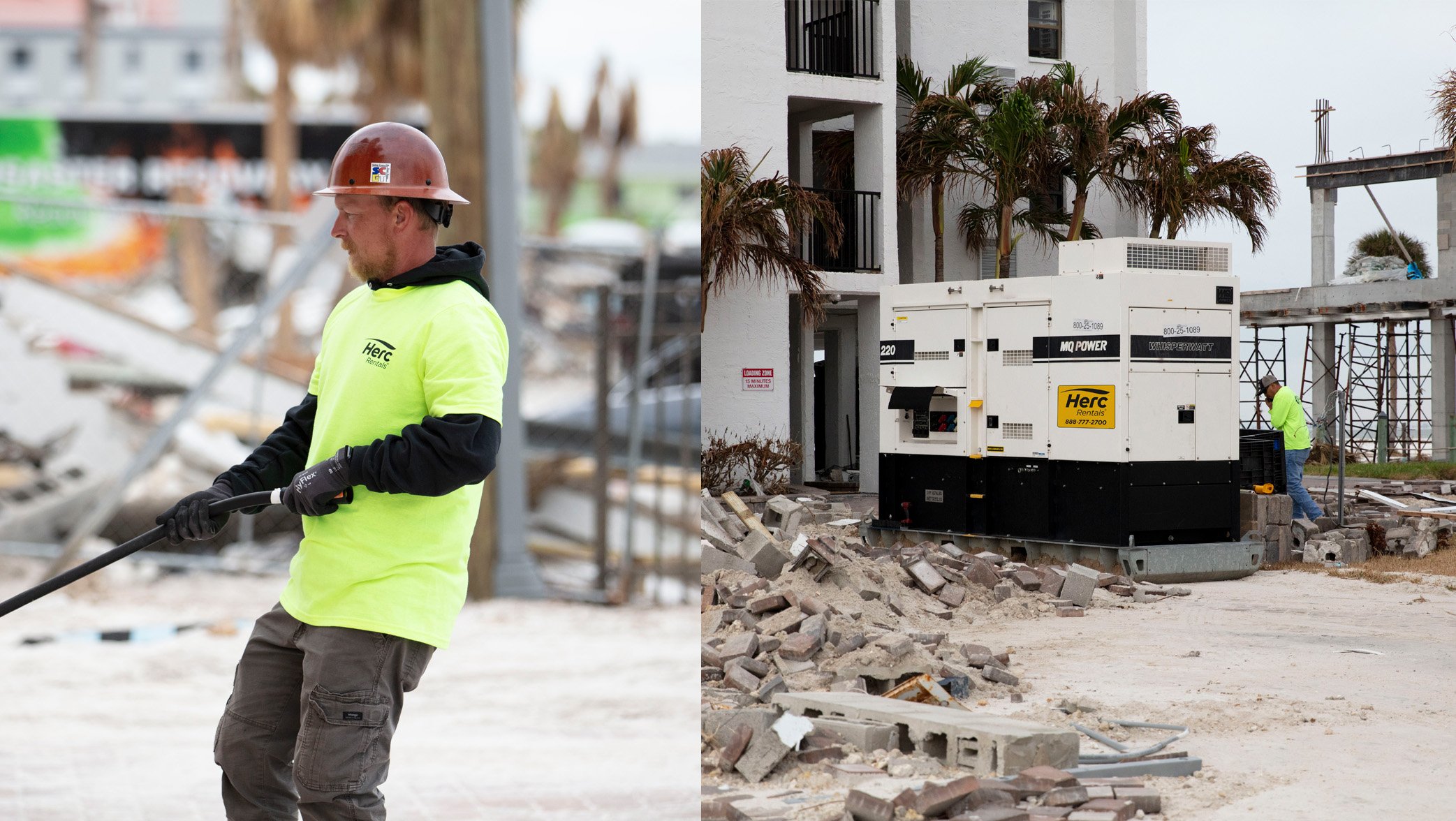